END_OF_DOCUMENT_TOKEN_TO_BE_REPLACED

Golden Resurrection – ONE VOICE FOR THE KINGDOM (2013) Teaser

Golden Resurrection – Man With A Mission (2011)

Golden Resurrection – Man With A Mission (2011) 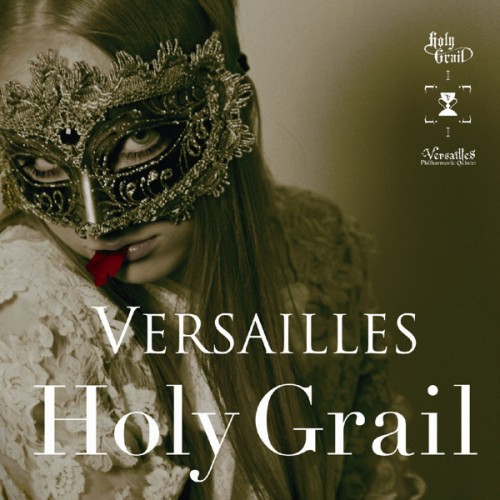 Reach Out to the whole Japanese people!

In the 80’s, vocalist Christian Liljegren discovered the music from Japan.
– Yngwie Malmsteen, Europe and others were the musical heroes in my teens. They are still big influences in my music. Their breakthrough in Japan was huge and I dreamed about my own success in Japan.

The Rockstar dream began in Christian’s room as a child. Living in “Habo“, a small village, in the south of Sweden.
1997 the dream came true. when the band Narnia signed a deal with Pony Canyon in Japan — on the same label as Yngwie Malmsteen.

Since then over 15 releases in the Japanese market have sprung from Christian’s label. (With bands like: Golden Resurrection, Divinefire, Narnia, Audiovision, ReinXeed, etc).

As the lead singer for some of these bands Christian’s relationship with the record companies and media in Japan have become close. Several tours in Japan have opened up doors for his musical career.

In 2008 Golden Resurrection was formed, together with Tommy ReinXeed. Tommy is an incredible talanted guitarist and vocalist.
Late 2010 their release of the debut album “Glory To My King” entered the metal charts in Japan.

Ever since March 11, 2011, when the earthquake happened and the Tsunami swept over Japan, alot of thoughts have gone to all the friends and fans there

A few days after the horrible news, the news about Tokyo reached Christian. A report about confusion and damage. Several attempts where made to reach King Records, the label.
Finally they reached each other.

On that very day a song grew in Christian’s heart. He shared it with Tommy and together they arranged and recorded it — Pray For Japan!

— My goals with this song is simply a prayer for the Japanese people in this chaotic situation. It is all about hope and to find strength in life even though we face hard times, says Christian.

The staff at King Records and all the fans in Japan have supported my projects for so long , this song is one way to say thank you for that and so much more.

Please support and pray for Japan in any way you can.
Together we are strong.
Follow your heart — all help is valuable.
Please, Pray For Japan